On July 26, 2020, The Beauty Menagerie was featured in the lifestyle section of Panama City’s News Harold. Check out the news article:

“The process is me tying each hair strand into a honeycomb of lace. It’s the most natural looking wigs that you can make. That’s how they build wigs for theater and films,” said Destinee Steele. “It’s super nice to transform a person to enhance the beauty they already have.”

For years, Steele, a Bay County native and Gulf Coast State College graduate — and, a 2018 graduate of North Carolina’s School of the Art from which she earned a masters degree in wig and makeup design — created wigs for theater and films. Now, she has launched Beauty Menagerie for everyday people who want to freshen their look, but also those who have lost their hair to treatment and illness.

“It’s a beautiful thing because I just have a heart for helping people in general — that has been my drive from the beginning,” she said. “Just to give them a sense of normalcy and to take away that burden and even create the hair that they’ve always wanted.”

It takes 70 to 100 hours to create and customize each wig. Steele installs the hair strands one by one to create a piece that is special for their wearer. She can create a piece of any texture, color, or style and is licensed to do color and cuts on the pieces as well.

Beauty Menagerie wigs range from $400 to $1,500. Steele’s company accepts health insurance for clients undergoing chemotherapy or have an illness or does medical treatment that cause hair loss.

“I don’t want someone who is already going through something traumatic to have their hair be a topic of a conversation in a negative way,” she said. “It’s amazing to give them their dream, to create it for them.”

Her company also accepts donations which are used to refurbish wigs that she donates to local cancer centers or people who need wigs.

Just as intentional with the strands of hair to complete a wig, Steele is making another intentional step this fall, becoming an adjunct instructor at GCSC teaching a new course centered on the expression of ideas surrounding racial injustice.

The course Selected Topics in Theatre Performance “directly addresses things that are happening in the world and in the community and gives voice to people who need to be heard and lets them express themselves in a safe environment,” said Jason Hedden, chairman of the Visual & Performing Arts division at GCSC.

The selected topic is State of Our Union, which uses recent events such as the Black Lives Matter campaign and the conversation of police brutality as points for artistic reflection.

“We’re not trying to push any narrative,” Steele said. “It’s literally to hold a mirror up to society and ask what side are you on? It’s a self reflection. It’s time to have that conversation. We have to talk about it — racial injustice.”

At the end of the class, students will perform, whether in-person or live, artistic material, such as songs, poetry, monologues and skits.

“Art can tackle different subject matter though story, art, and visual that would be difficult to tackle in other forms,” Hedden said.

The three credit-hour online course will be open through drop and add until Aug. 21. He said he hopes the topic of the class will attract more than just performance and visual art students.

“The more diverse the students’ makeup for the course, the more rich the experiment will be,” he said.

Find out more about Selected Topics in Theatre Performance: State of Our Union on Facebook at the Gulf Coast State College theater division’s page. 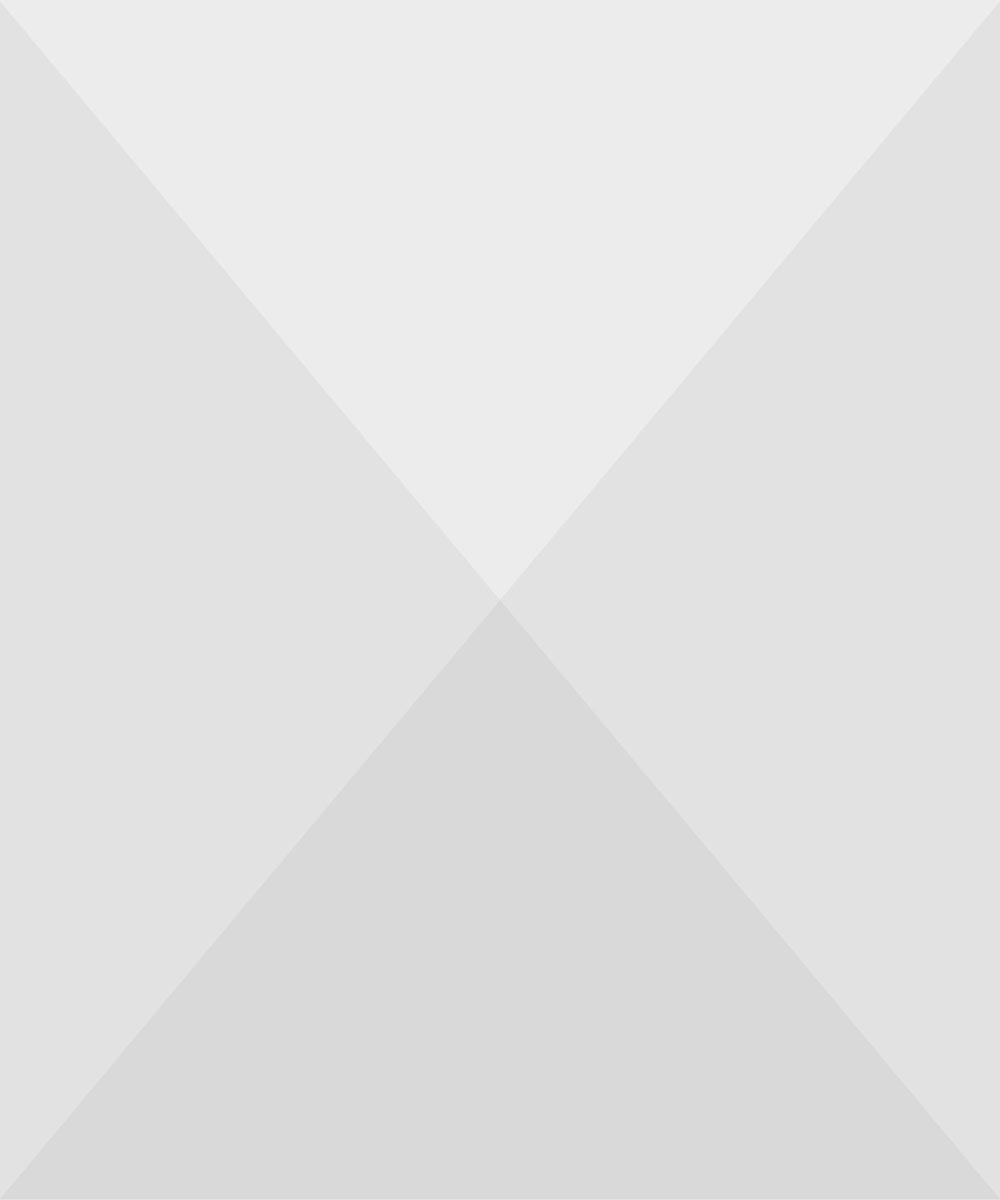 The Beauty Menagerie now carries a wide variety of Ready to Ship pieces that have been hand crafted by our artisan designers to give you that extra sparkle in your crown!